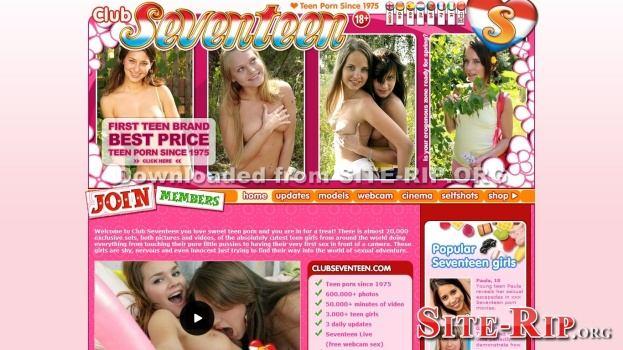 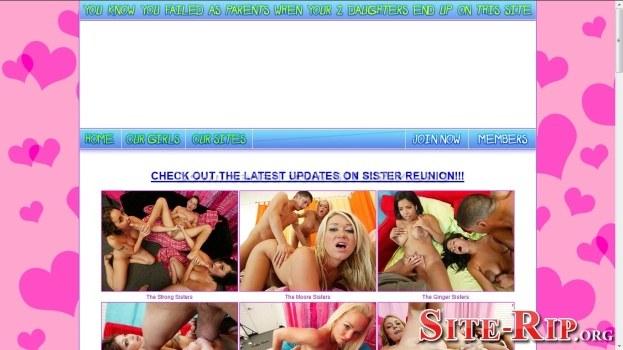 12 Videos | 4.55 GB
Fucking one girl is boring. How about fucking her and her sister at once! That’s every man’s dream! 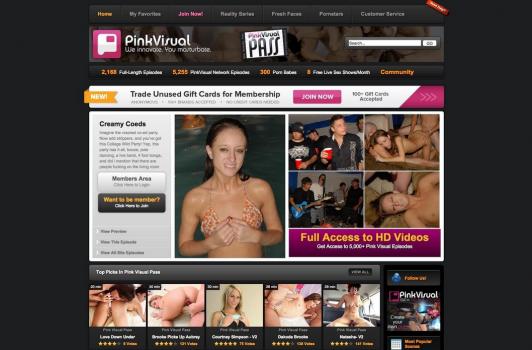 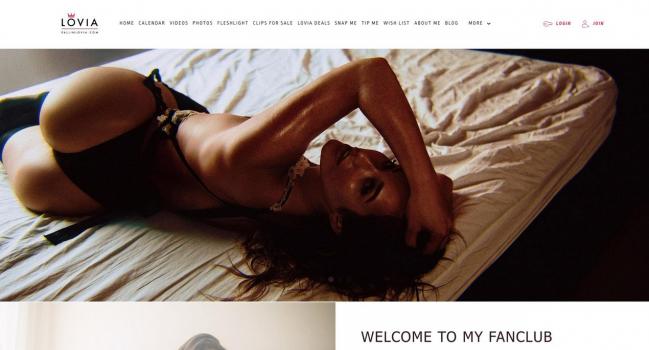 117 Videos | 37.20 GB
This is the only website ran and produced by yours truly. I have spent several years shooting for big companies and now it is time to focus on my fans and what I find truly sexy and authentic. I really want to be creating content that I get turned on by, that is in the moment, and scenerios that I have always fantasized about. Inside there is a bunch of exclusive content you can’t find anywhere else, you can chat with me, even suggest updates! Come inside and check it out. XOXO 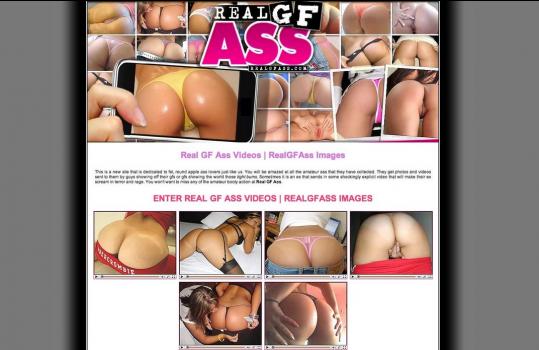 60 Videos | 4.25 GB
This is a new site that is dedicated to fat, round apple ass lovers just like us. You will be amazed at all the amateur ass that they have collected. They get photos and videos sent to them by guys showing off their gfs or gfs showing the world those tight bums. Sometimes it is an ex that sends in some shockingly explicit video that will make their ex scream in terror and rage. You won’t want to miss any of the amateur booty action at Real GF Ass. 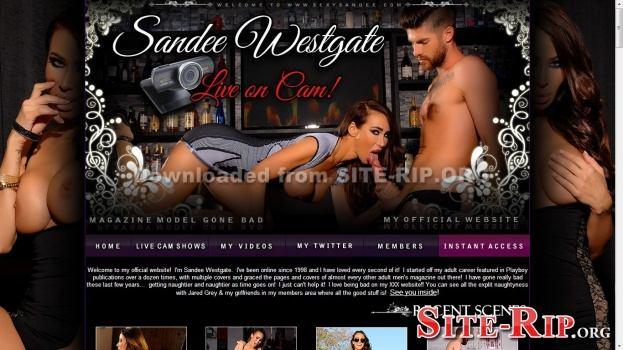 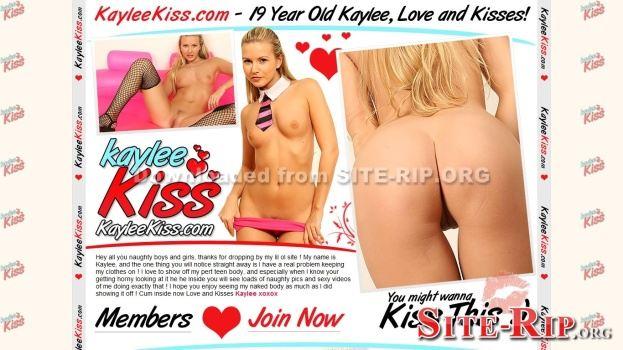 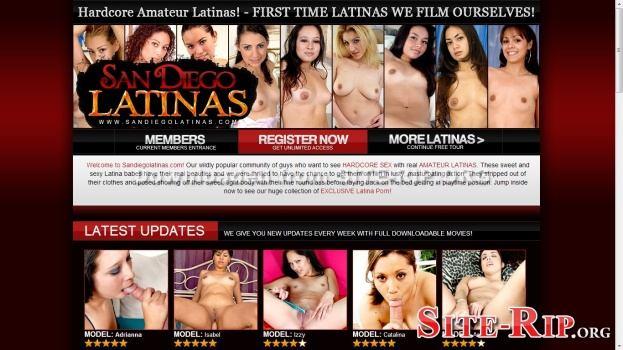 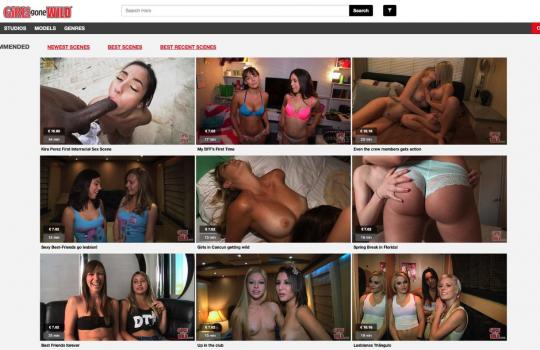 204 Videos | 80.06 GB
It’s been more than two decades and girls are still going wild for the cameras. These guys take their pimped out bus to bars and parties where drunk coed babes will flash their tits, get naked, and have lesbian sex with their girlfriends for GGW swag. 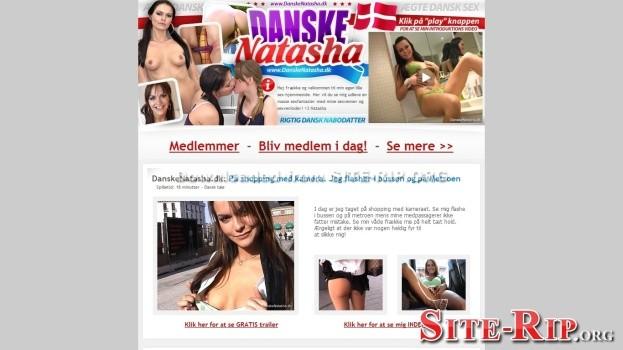 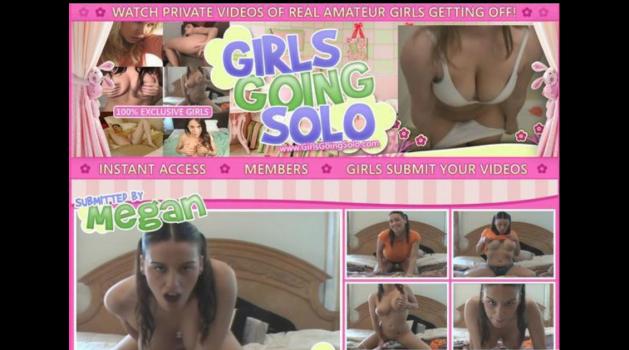 120 Videos | 22.25 GB
This rip features cute amateur babes who love showing off the ways they give themselves pleasure. 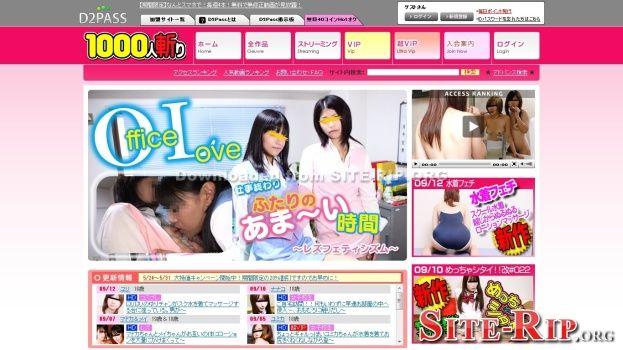 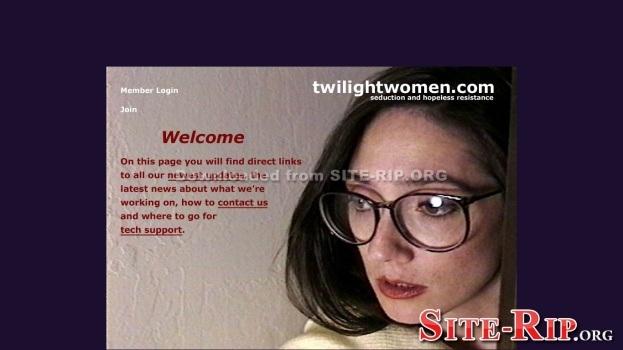 38 Videos | 40.77 GB
This is a world of guilty pleasure, of lust and shame, temptation and desire, submissive women who need control. 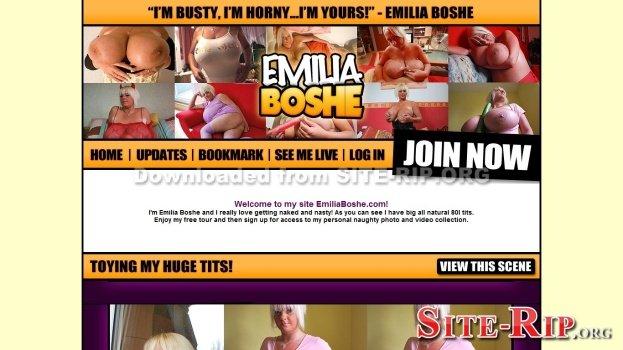 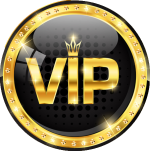