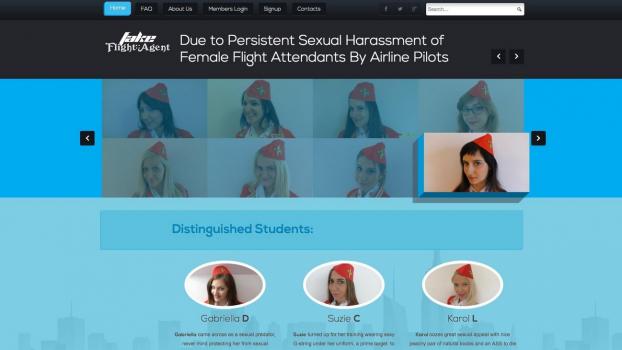 32 Videos | 4.61 GB
Lilli Xene (born August 27, 1968 in Santa Monica, California), is a nude model and porn star who was active during the 1990s and became known for her large augmented breasts. Lili started out in 1990 in bondage, and some of you may remember her as Eve Davis. Since then she’s appeared in over 200 adult films and at least 50 magazines, all the time making a steady climb towards her status today as a premier feature performer! I am always struck with Lili’s professionalism and complete dedication. She is very serious minded. Concerned about the quality of her performances and saves every penny she earns which will some day make her a lot wealthier than most of us!

775 Videos | 23.82 GB
European babes hardcore lesbian solo videos! Oh and by the way, I really don’t like seeing girls rubbing kitchen utensils against their private parts, don’t know about you. Even so the girls look good. None of them really look fake, having had plastic surgery or anything the likes of that. They look like ordinary girls you could find at your local disco – if you’re lucky that is!

216 Videos | 188.95 GB
Moms Bang Teens features the sexiest MILFs on the web, and these MILFs are all about fucking young guys on camera. If you remember lusting after one of your friend’s hot moms back in grade school, then you know exactly what Moms Bang Teens is all about. Imagine if instead of just fantasizing about that sexy mother, you actually got to bang her. These are the same hot moms you see at your local supermarket and shopping at your neighborhood mall. Some of them are married and never get the attention they need. While others are just horny and sexy moms who never got tied down with a husband. Instead they like to go out and find hot young studs that know how to fuck them right. These are experienced and mature women who know what they want; young 18+ teens that can give them that rock hard cock.

60 Videos | 6.55 GB
Pinup Fils is all about big boobs beautiful girls. All natural all beautiful