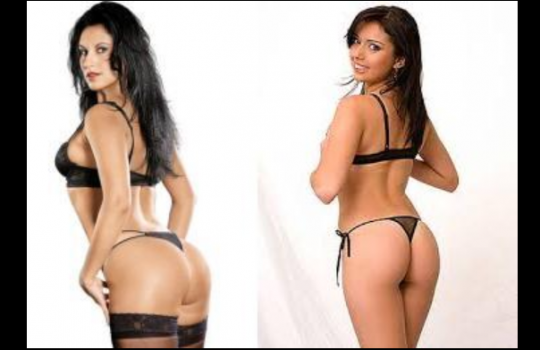 171 Videos | 78.18 GB
Janine Marie Lindemulder (born on November 14, 1968 in La Mirada, California, USA) is an American exotic dancer and adult film actress, best-known for her work in American pornographic films (typically credited as just Janine), during the mid-1990s and a 2004-2005 comeback. Janine believes that her best sexual experiences began when she entered into her 30s, feeling herself more comfortable with her own sexuality as a human being. Typically, she finds herself preferring natural instruments (fingers, etc.) over toys. Her other nicknames are Janine, Dakota, Janine Lindemuler, Janine Lindemuller, Janine Linde, Janine M. Lindemulder, Jeanine Lindemulder. Her measurements are 34DD-24-36.

25 Videos | 0.609 GB
Karen loves Kate, and they show you their love by fucking each other at cam. They are DEEPLY in love.

Mydirtyhobby is the world’s biggest community for private erotica made at home. Since 2006 many women and men upload their hot videos and pictures to the site. The hottest amateurs on the planet exclusively for you!

53 Videos | 9.97 GB
Bondage done right is the name of the game at Inescapable Bondage. They pick submissive men and women to be used and abused by masters that can’t wait to dish out pain, humiliation and punishment to those that deserve their torture. Male and female subs are bound and dominated by hot women. The slaves are crucified, hogtied, gagged and flogged, spanked and tortured in the mostly good-quality content. Ropes are intricately tied around helpless submissives struggling for freedom and orgasms. Seeing them writhe in straightjackets and other kinds of bondage makes this site worth a look-see.

159 Videos | 23.02 GB
UK girls are the most dirty-minded, they are flashing their tits on the public and getting dirty.

33 Videos | 7.55 GB
Hardcore lesbian sex. These chicks love wet pussies and fucking each other. And they like being watched while fucking.